Camilla was staying at Earthwise to work on her performance ‘Vi, dyrene’ (We, animals). Through the performance she asks the questions: Which animal do you identify as? Can you briefly describe why? She pinpoints how we humans are just one among many animal species, and in the performance explore ways of mirroring ourselves in other species, in order to give agency to the living around us and generate new knowledge about ourselves.
During her stay, Camilla made the performance for a small audience group in the hilly landscape of Earthwise. 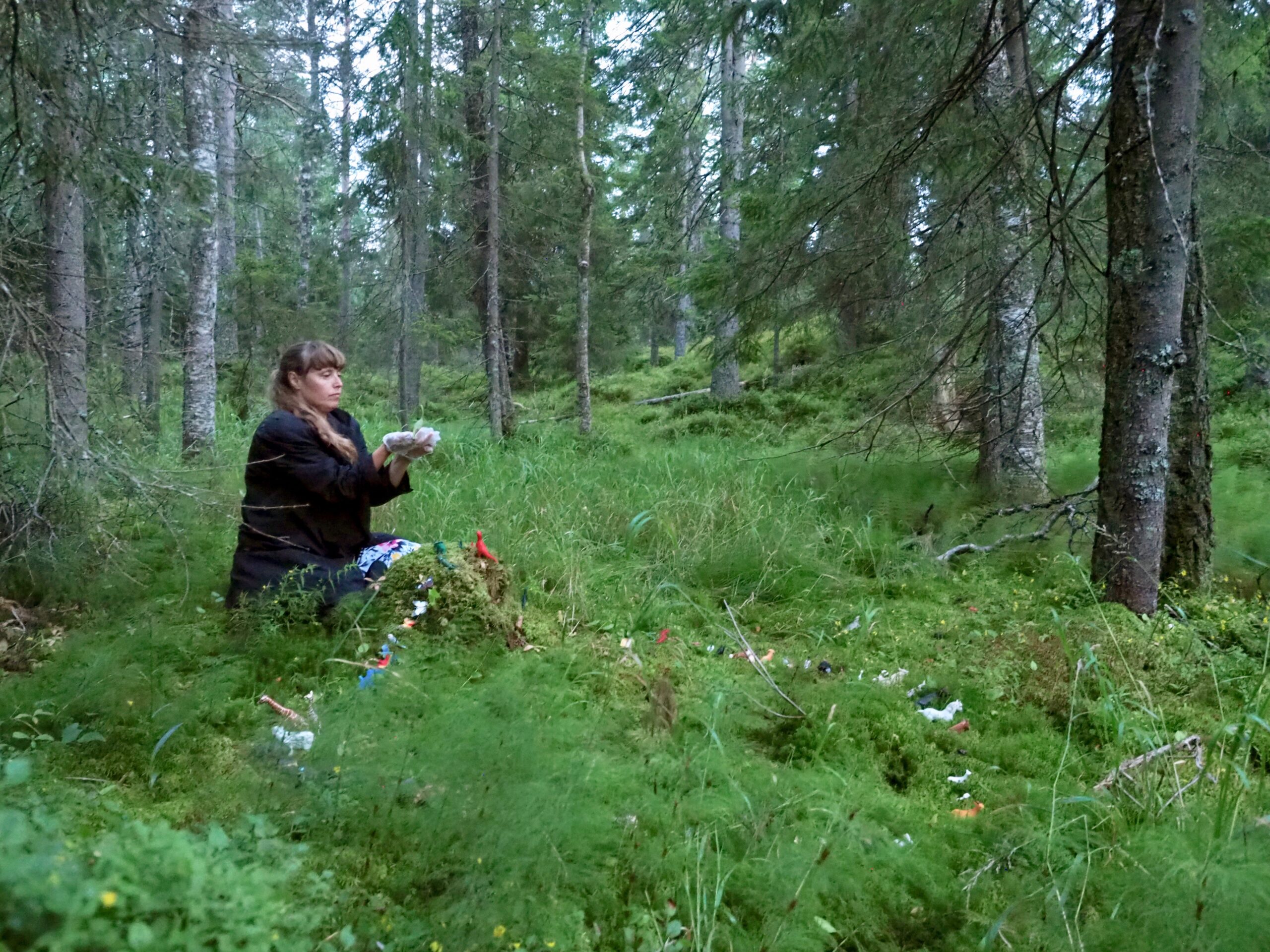 "The nature around Earthwise is fantastic and varied, and I was working outside every day. I lived in a cozy room with a desk next to a window, and I was enjoying the view when I was writing. I apreciated a lot the conversations I had during my stay with the lovely people connected to Earthwise" 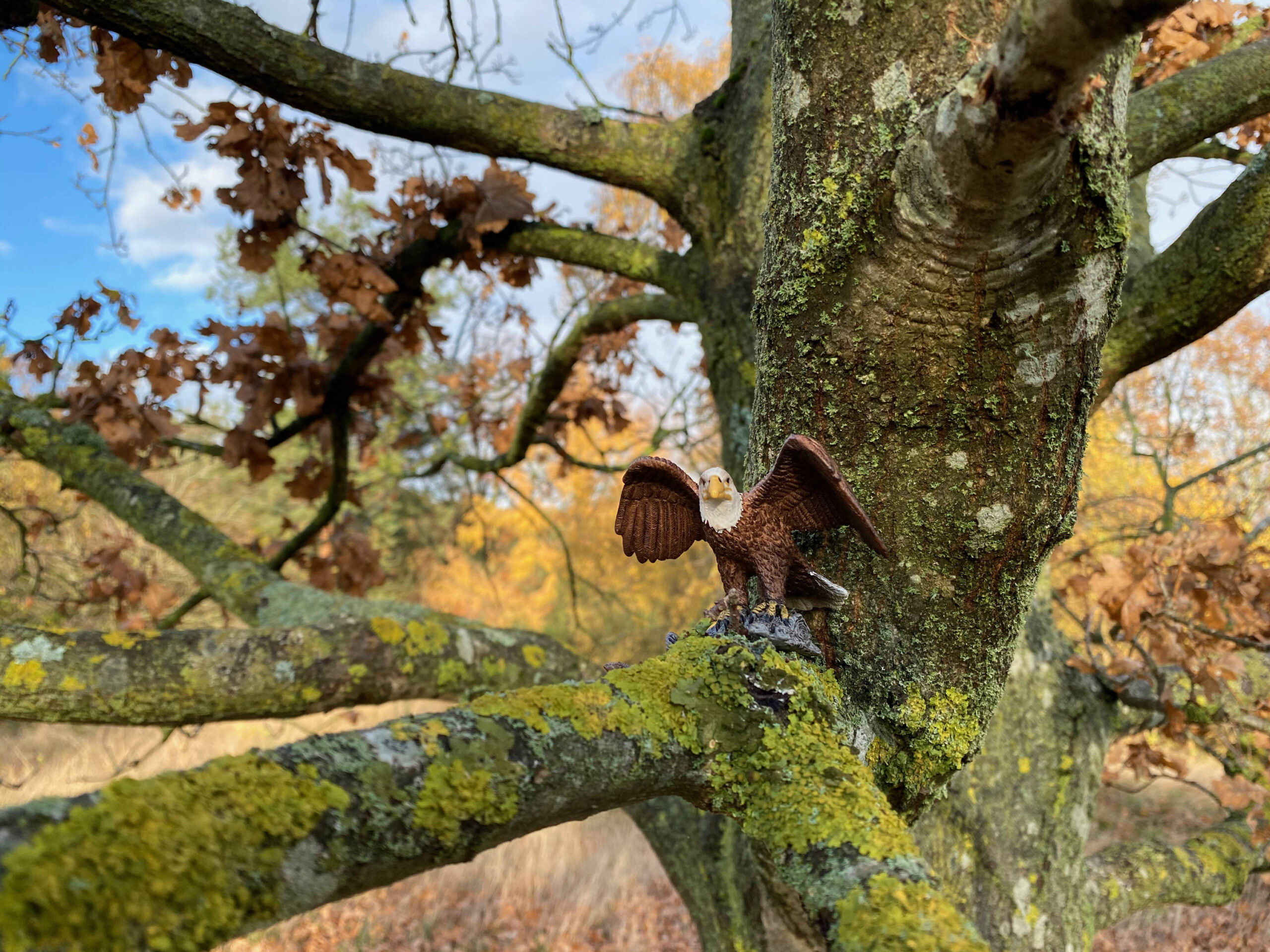 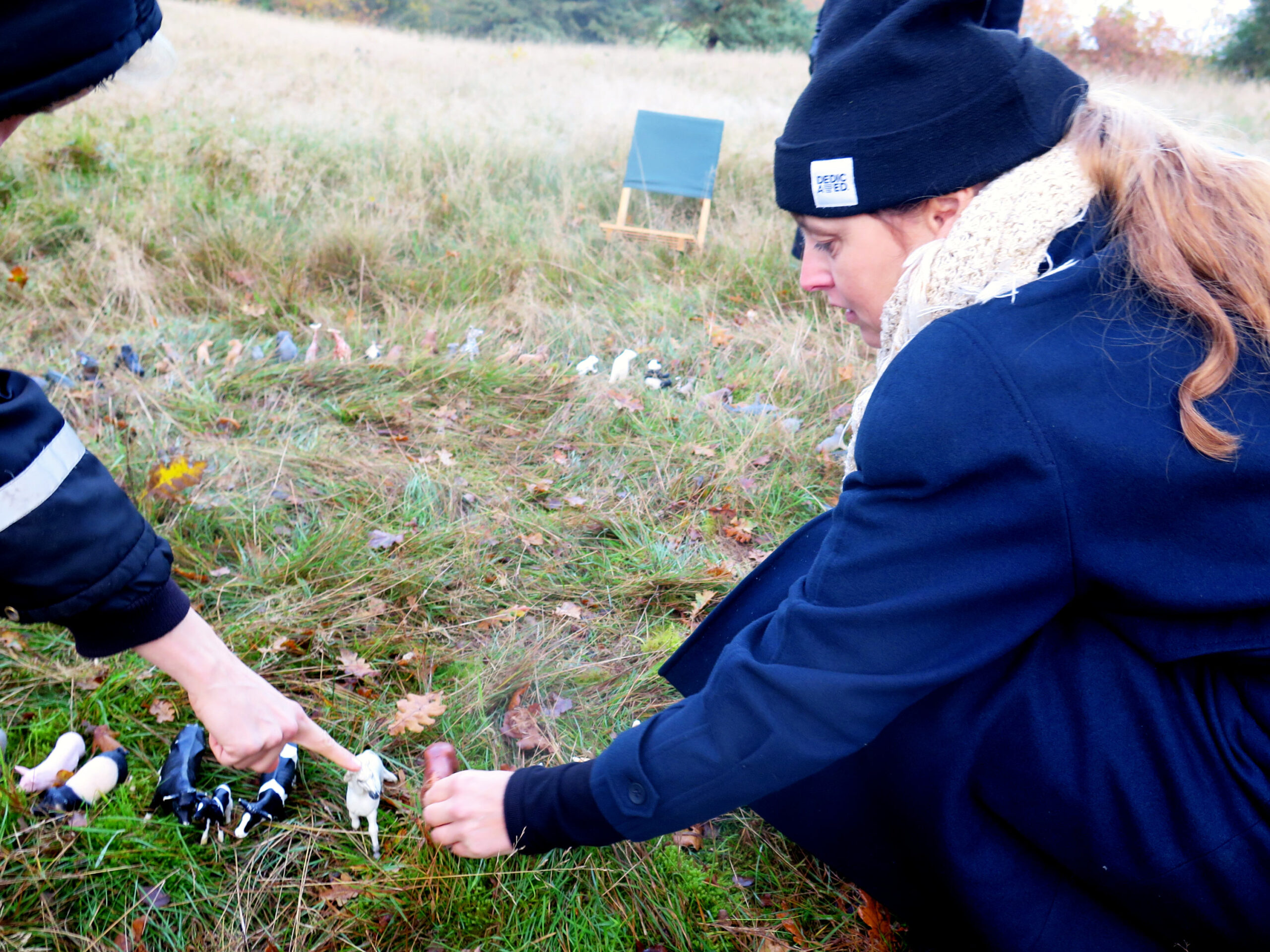 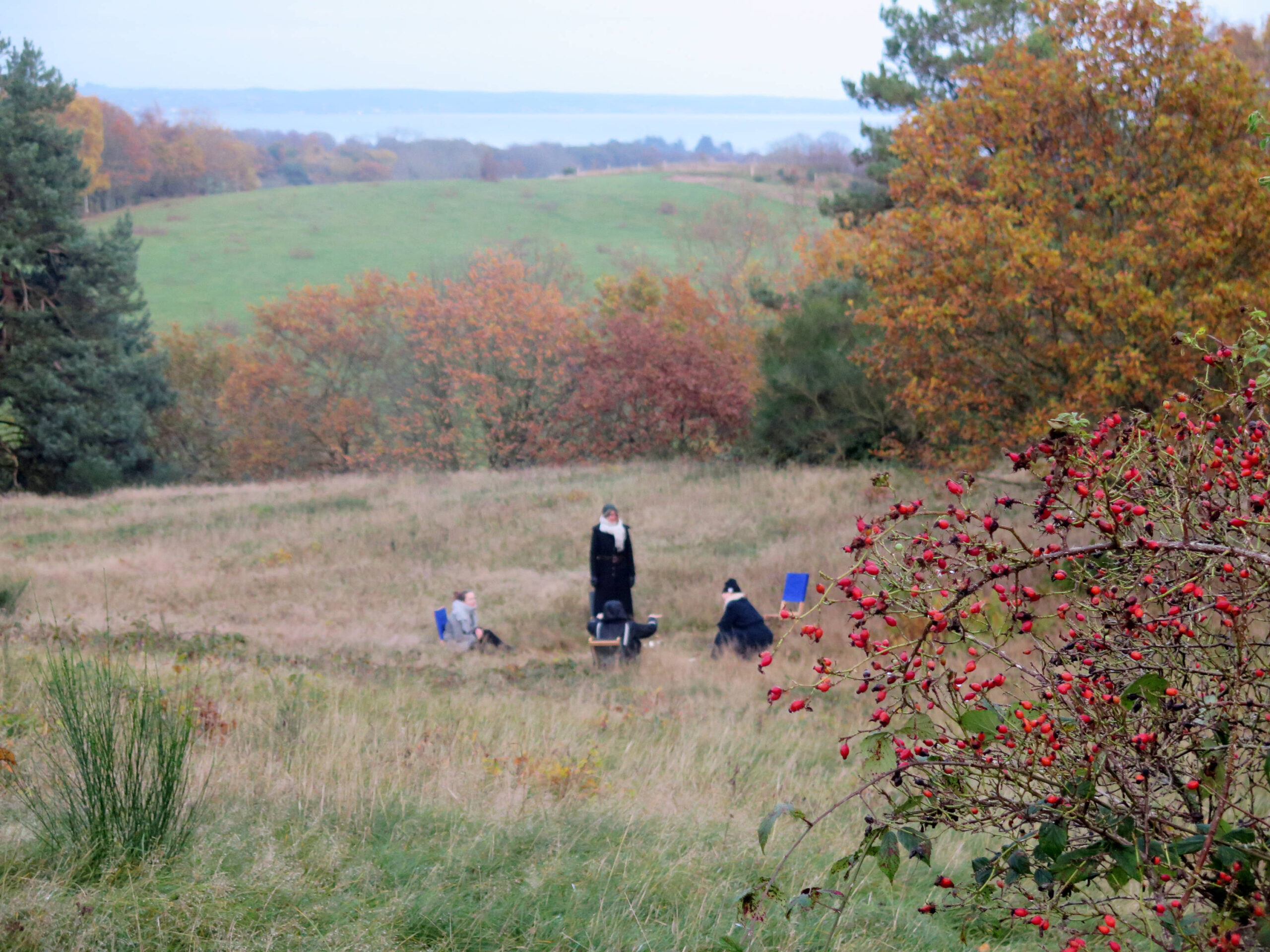 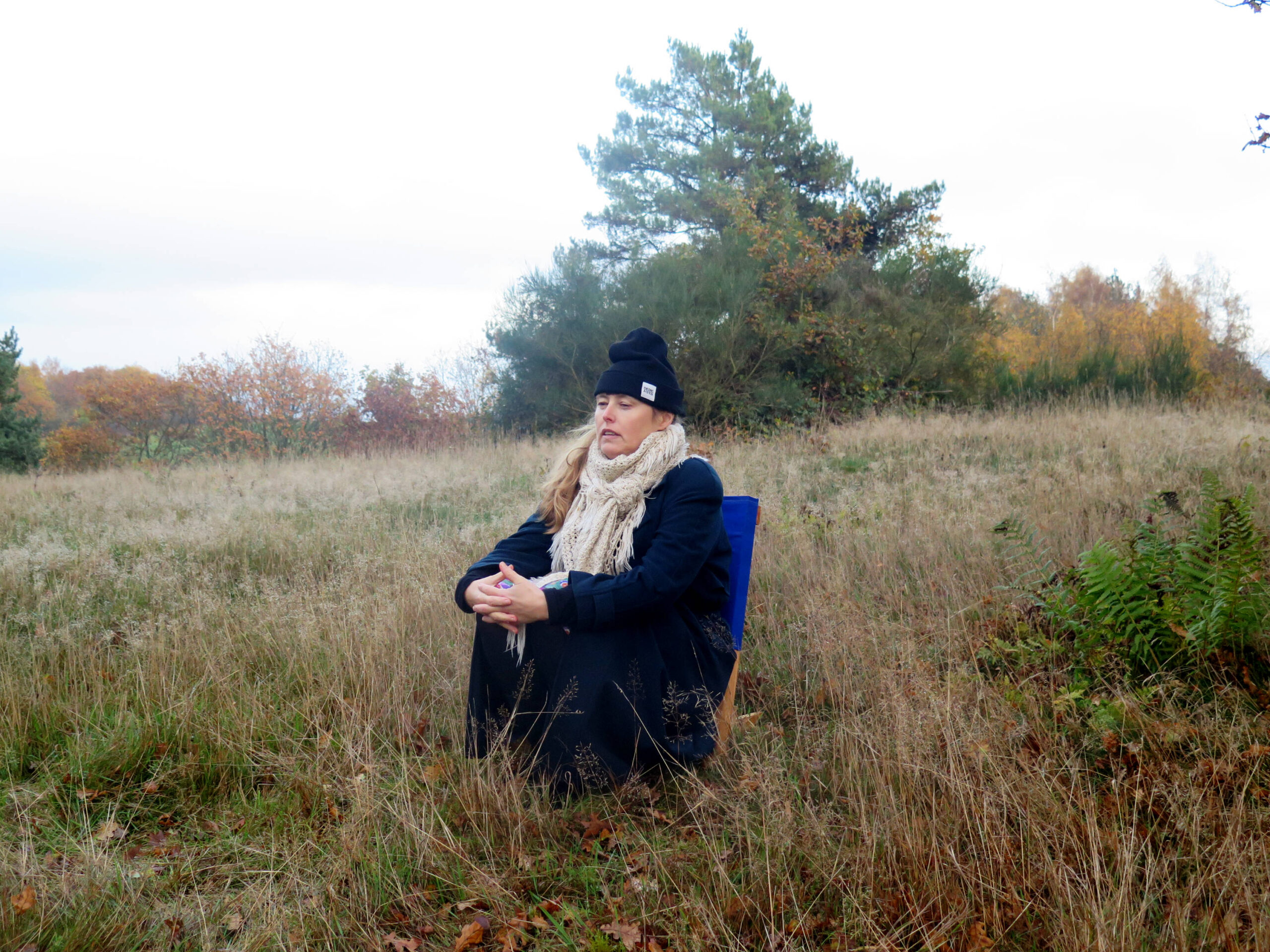 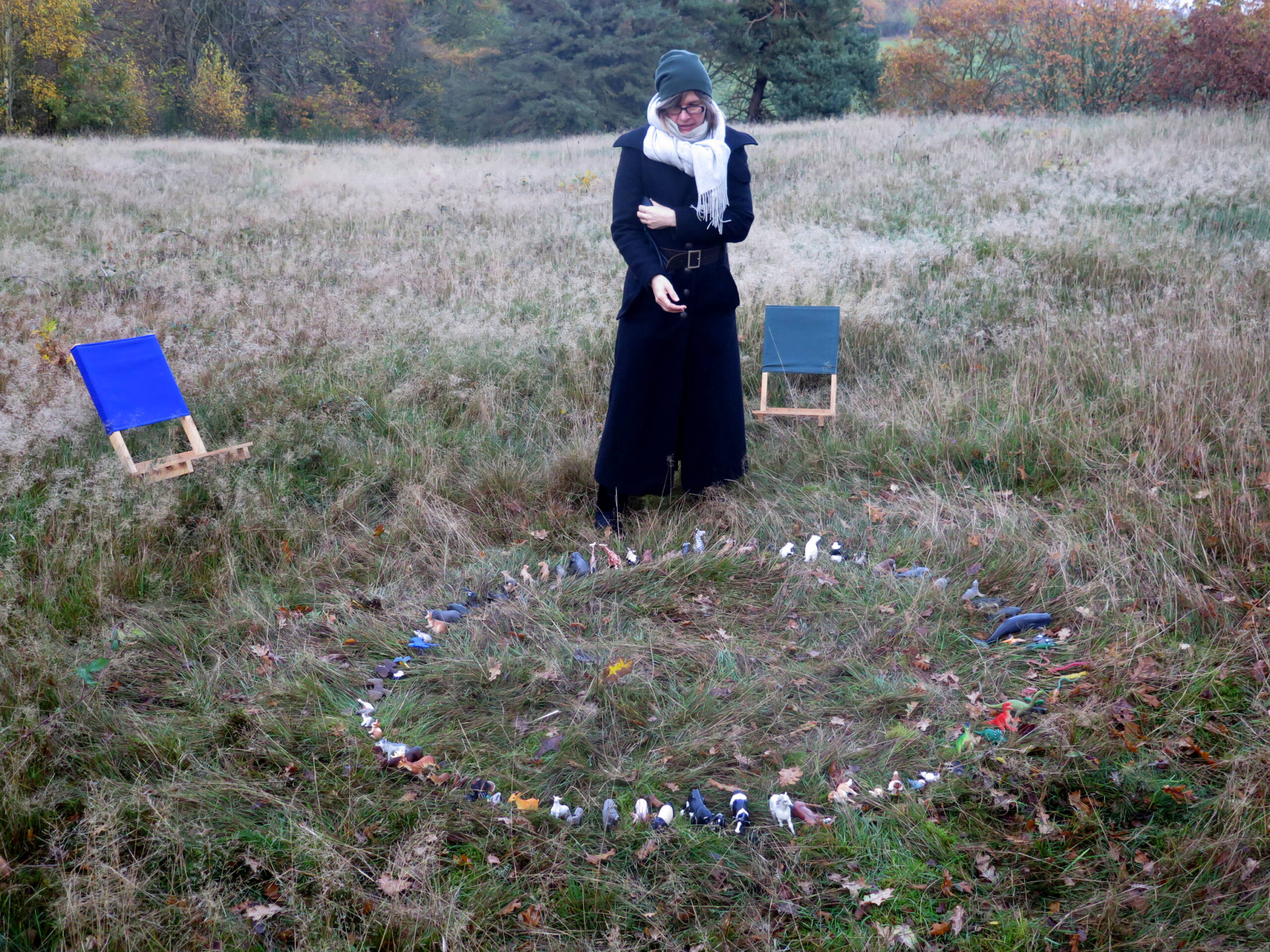 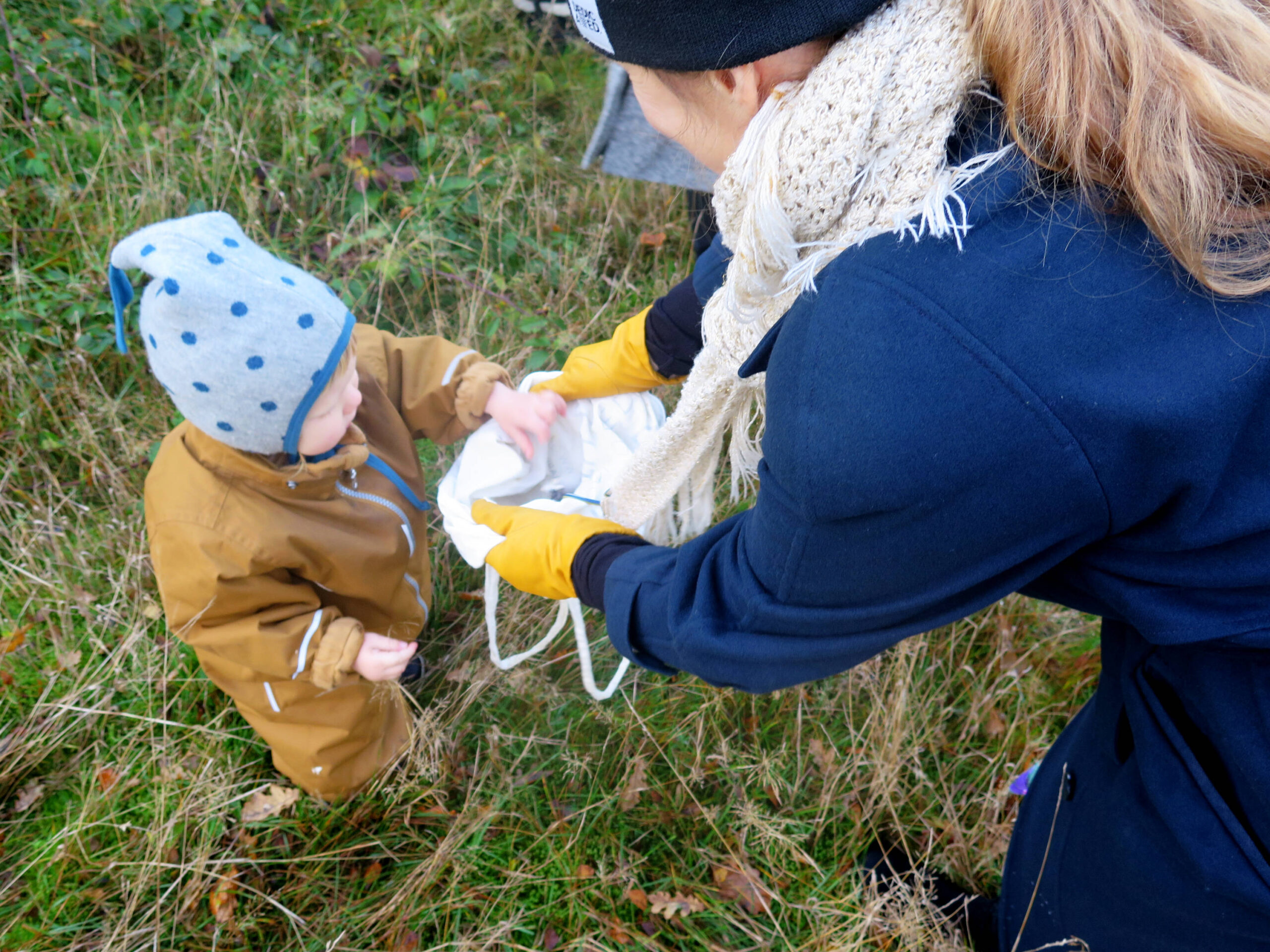 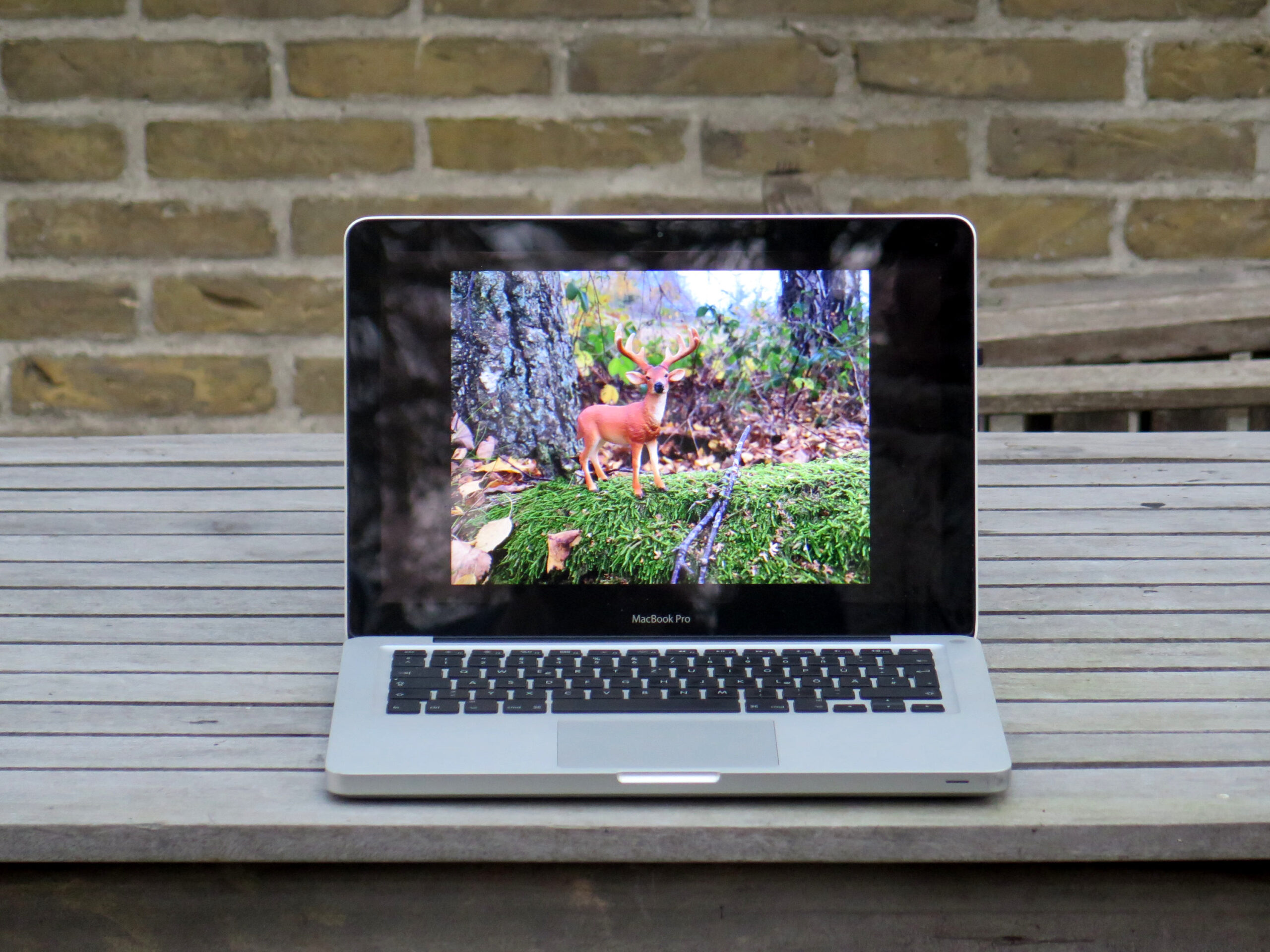 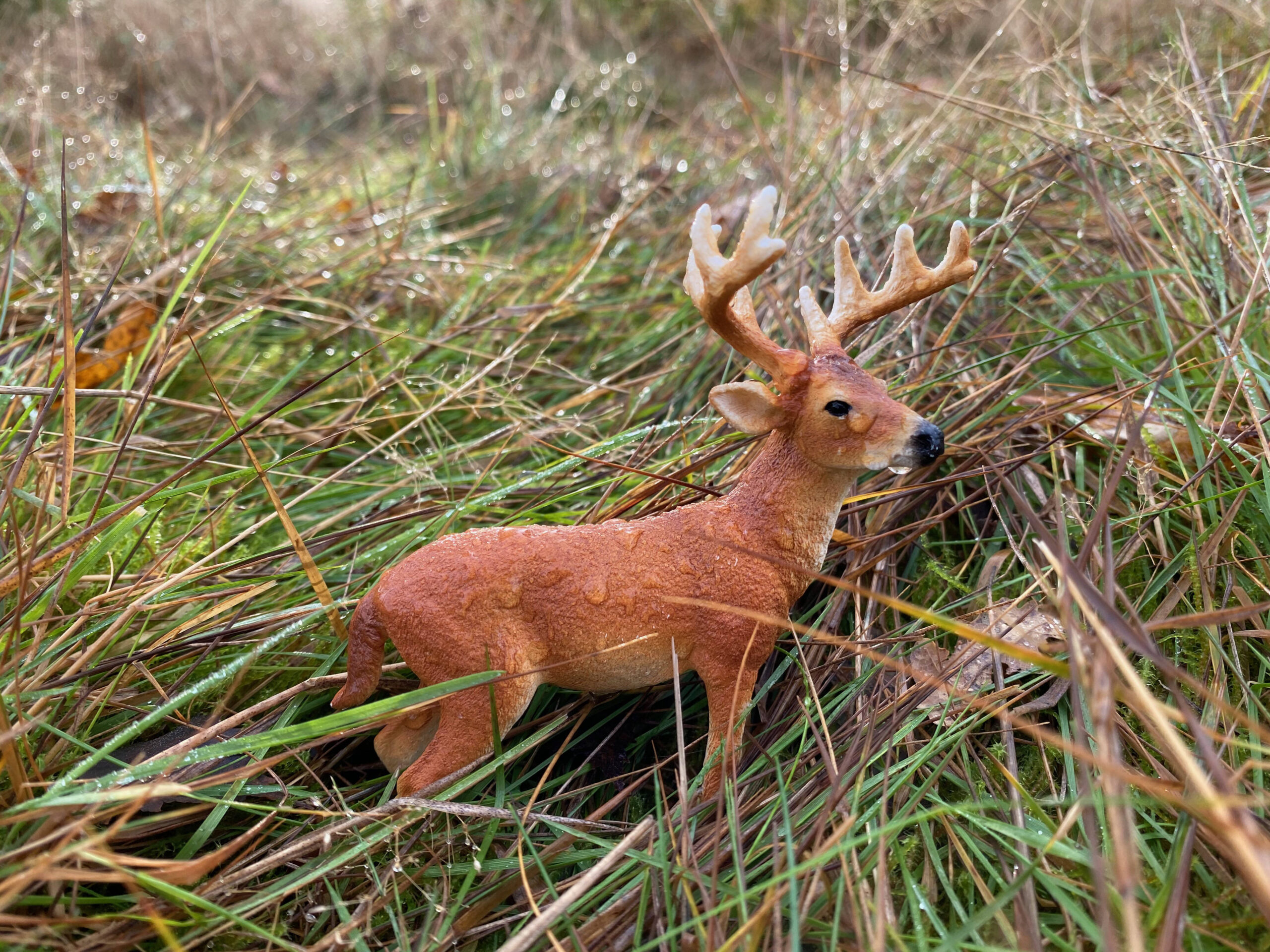