Melanie was interrogating the relationship between the live body and the medium of film in her residency at Earthwise. Her point of departure was a film she made in collaboration with Deadbeat Films called ‘Waiting for the Flood’ The film was made in response to a particular location in the U.K. and 3 stories that were told to by her mother about 3 generations of their family that have drowned (or nearly drowned). During the residency she researched deconstructing the film and re-telling each story as live performance. During the residency she was in a creative  dialogue with Christine Fentz. See Melanie’s web site for more update information on her practice. 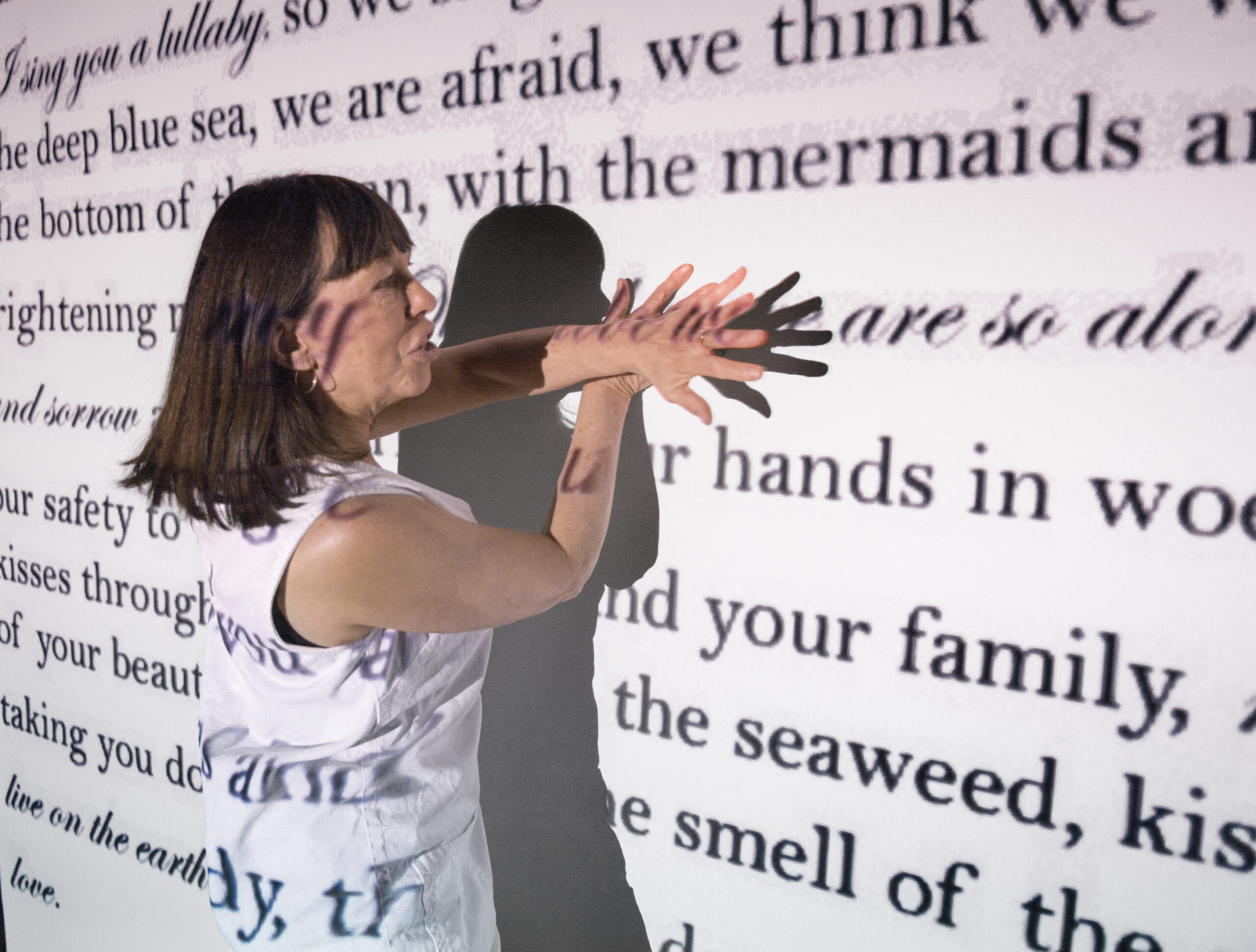 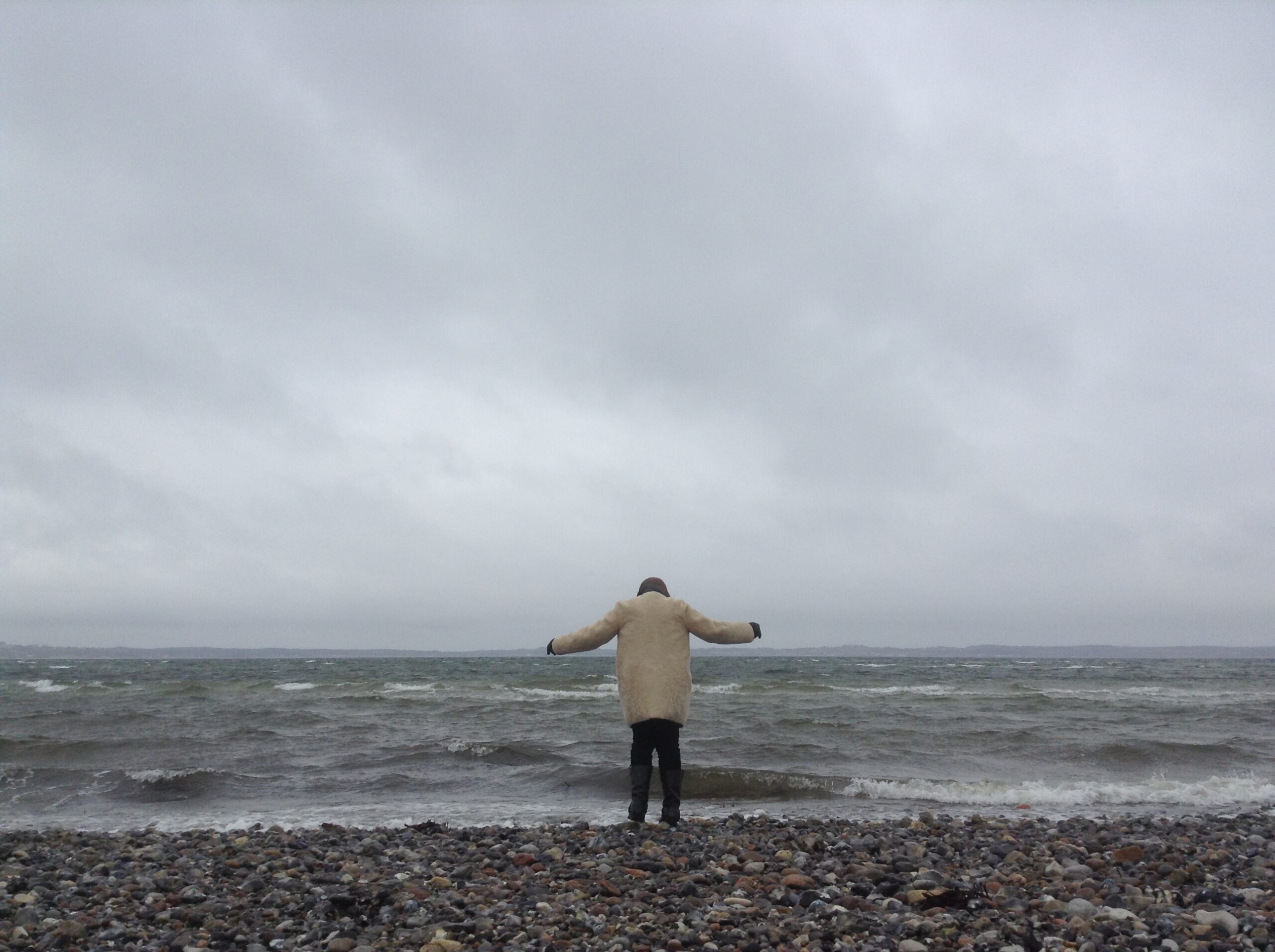 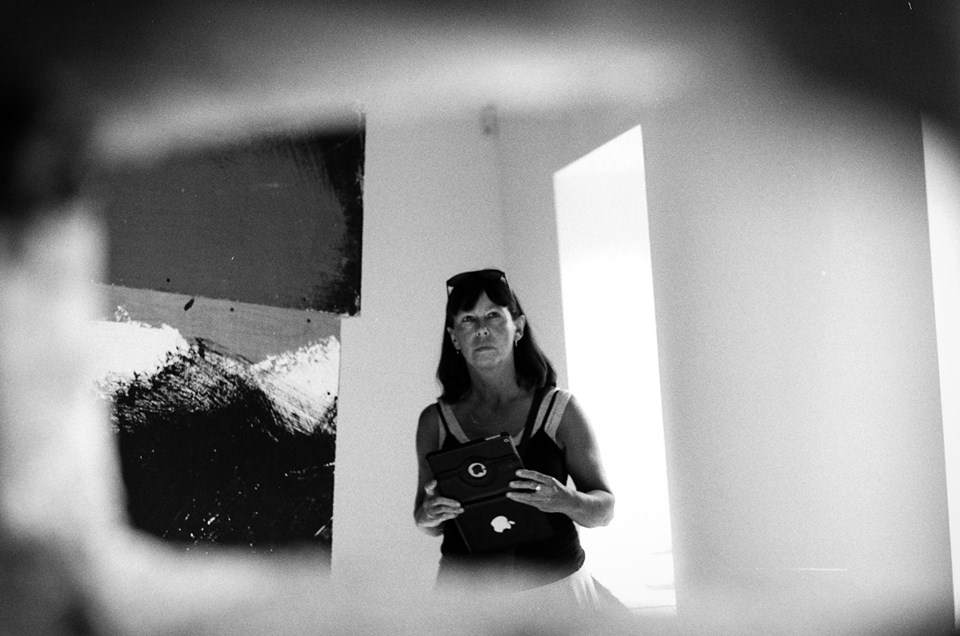